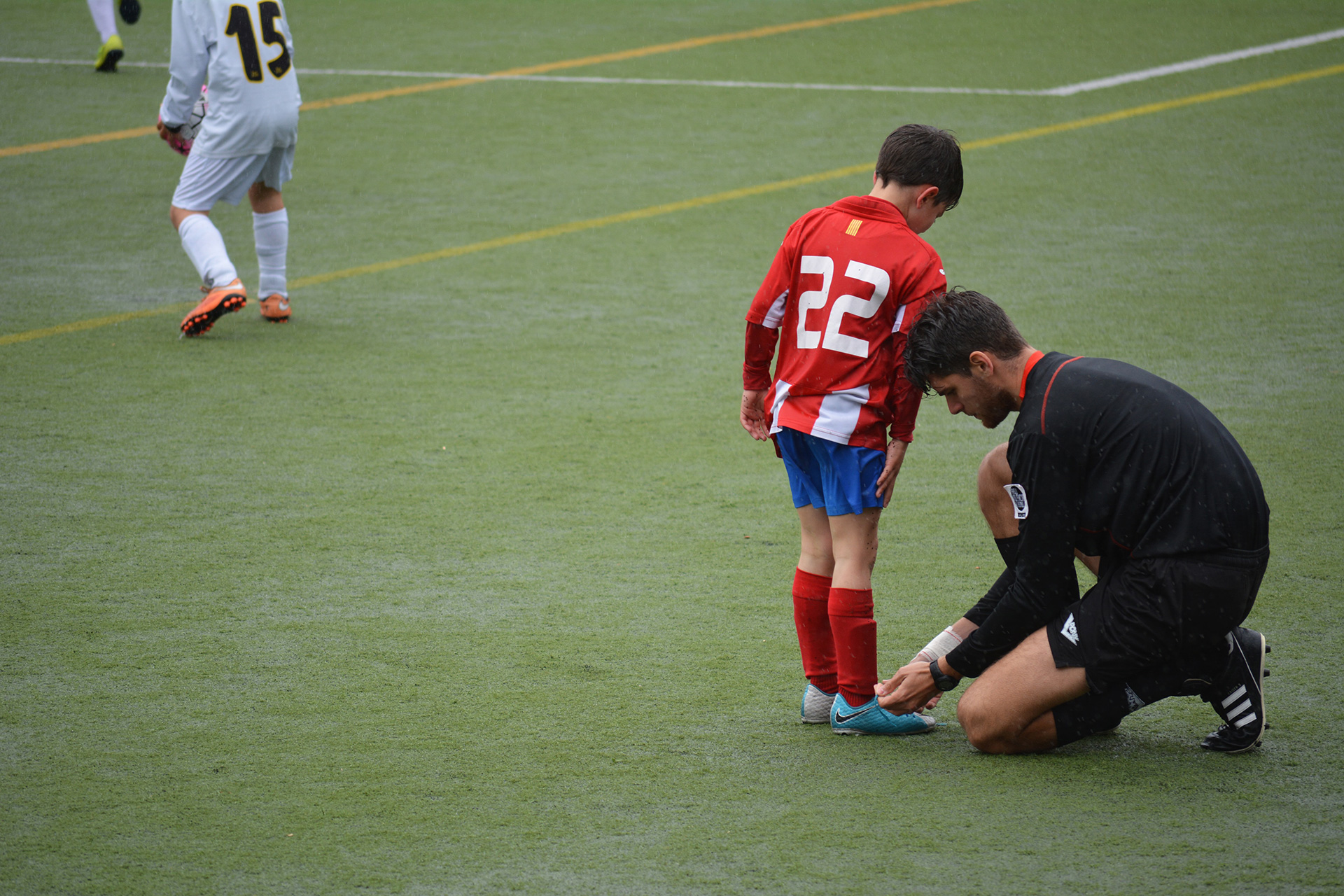 The Training is REQUIRED by law; not a choice:

The Protecting Young Victims from Sexual Abuse and Safe Sport Authorization Act of 2017 was signed into law on February 14, 2018;( effective immediately).  This Act amends the Victims of Child Abuse Act of 1990 which makes it a duty to report within 24 hours, suspected child abuse, including sexual abuse, for all adults who are authorized to interact with minor athletes by a National Governing Body (NGB), a member of a National Governing body, or an Amateur Sports Organization that participates in interstate of international amateur athletic competition.  NCYSA and our members are members of a NGB; the United States Soccer Federation.

As members of an NGB, NCYSA and its member organizations are required to uphold and abide by the laws as stated above.  It takes a village, and together we can accomplish providing a safer environment for the children we serve.

Each NCYSA member association (SSA) has an Abuse Prevention Liaison (Ms. Stephanie Plumb ssa.treasurer.mad@gmail.com)  who is responsible for sending you the Training link and monitoring completion of the Training. Training involves watching a video and completing a quiz (Takes about 1 hour).  The Training is good for two years.